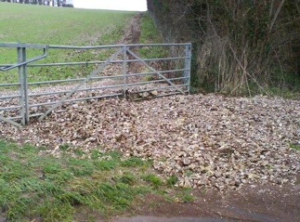 If it wasn’t for the heaps of stones, piles of stubble and oceans of mud left in the most unlikely places, you would not believe the torrents of water that fell on Saturday afternoon.  It was all over so quickly I wonder if anyone got some good pictures? 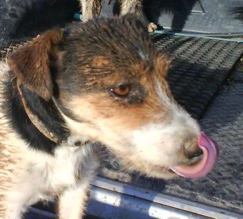 The most scary evidence on the farm has been the stones lying in Milton Lane which were washed out of the uphill fields, along the lane then down into Roundbush.  Marks can be seen in the grass where water rushed down to the bottom, and into a 10 foot wide river that went on down through the bottom of the Glebe field to who knows where!  I hope it stopped before Haycombe.  We have also had a gate part buried by stones.  The farmyard was flooded, a dozen sleepers floated off the catch pit and nearly went off down the road, and the chicken house was flooded out. 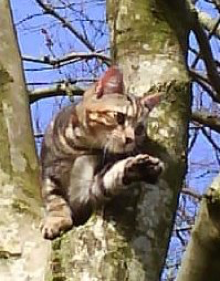 I know a few unfortunate folk in the village were flooded out of their homes, which must be very traumatic.  The trouble is that so much rain fell in such a short time, the land and the drains could not cope, and nothing can prevent the effect of gravity on such huge volumes of water.  63 millimetres in 24 hours is more than we have ever recorded in 20 years, and because the rain gauge was overflowing we are not sure that is correct anyway. 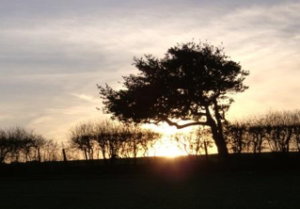 The farm has been on tickover since Christmas eve, with just animal feeding and a few lorries to load.  The cattle and sheep on turnips have looked a bit bedraggled in the rain and mud, and occasionally break out when the fence battery goes flat.